A small family business run by Leon & Judy Ravell. With 30 years experience in the alternative energy industry we decided to practice what we preach. 25 years ago we committed ourselves to the industry by designing and building a home and office which is completely independent of Eskom and the national grid for electricity, yet situated in a residential area of Cape Town.

Having been in the renewable energy industry since 1987, we decided to walk our talk and practise what we preach. So in 1992 we built an energy independent home in the suburb of Thornton. Living in the middle of suburbia, we rejected the municipal connection. Here we lived for 12 years, practising true independence from the national grid by having no connection.

At the end of 2004 we moved to Somerset West, where we bought an existing house that was connected to the grid. Thornton’s house and office has been converted into a renewable energy centre, which can be visited by scholars, students and interested parties, grounding their understanding and giving them confidence in renewable energy. Having inherited the connection to Eskom, we discovered that the previous owner averaged an electrical consumption of 39 units per day. We built a holiday home in an eco estate up the East Coast where there is no grid. 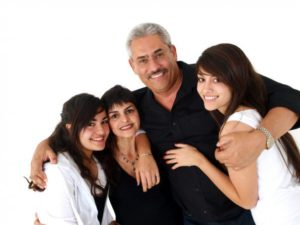